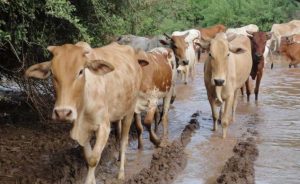 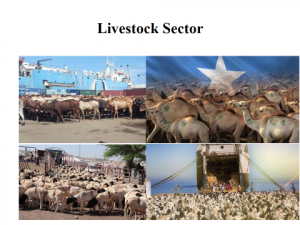 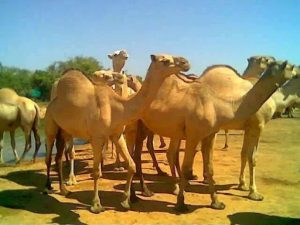 The livestock sector is of significant social and economic importance in Somalia. More than half of the population living in rural areas rely directly or indirectly on livestock and the sector is the largest contributor to Somalia’s GDP, livelihoods and economic growth. Yet its performance is undermined by a number of factors, including poor animal nutrition, cross-boundary diseases, eroded genetic resources and a lack of natural resource management and institutional weaknesses.

Livestock has been and remains the backbone of the Somali economy, alongside arable agriculture, in terms of GDP contribution, domestic consumption and foreign currency earnings. Indeed this has been the case for centuries and remains the traditional repository of household wealth and social prestige in Somalia. Livestock alone provides 75 percent of total exports by value and is an important source of livelihood for a large part of the country’s population. The vast majority of Somalia’s population also depend on livestock and its products for both employment and food and nutrition security.

There are several livestock subsectors found in Somalia but with varying relative economic importance across regions due to the underlying differences in the natural resource endowment, the availability of water, pasture and labor, and the sizes and types of livestock species reared and systems of production. Ruminant animals (camels, cattle, sheep and goats) are widely reared, mostly on the traditional pastoral or agro-pastoral grazing system.